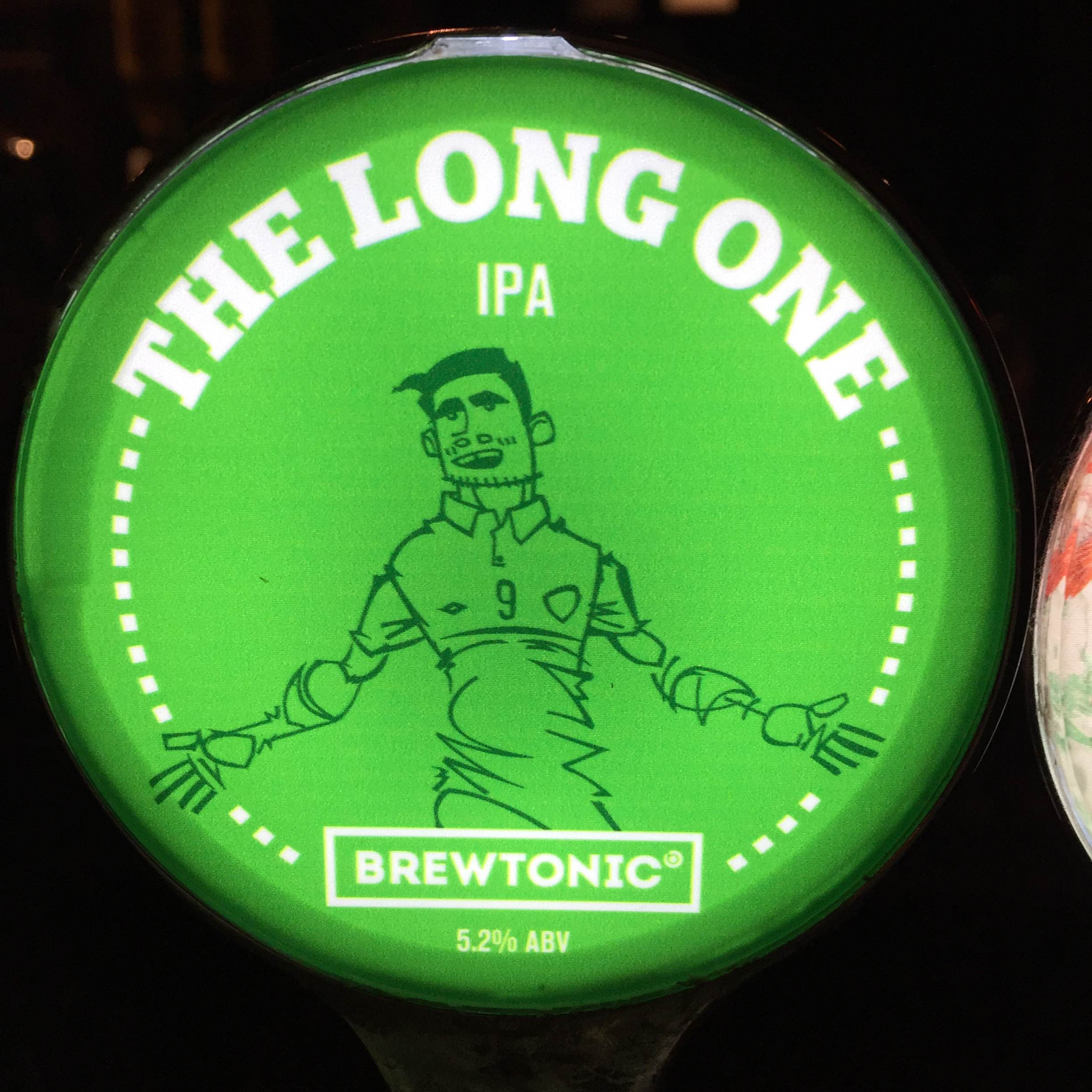 Next up for Brewtonic Beer Club is one of our own. It’s with great excitement we launch our 10th beer, The Long One IPA. Following the sporting theme, The Long One is inspired by a certain goal which helped Ireland secure a spot in this summer’s Euro 2016 tournament.

Harking back to the heady days under the tutelage of Jack ‘give it a lash’ Charlton, the long ball has been a staple of Irish footballing success. From the days of Packie Bonner up to these of Darren Randolph, Irish goalkeepers have mastered the long ball assist. Who better to score from this than the aptly named, Shane. None of that tiki taka nonsense, just give it the long one!

The Long One IPA is the perfect drink to toast with during the Euros with a light colour and strong hop flavour. Coming in around the 5% ABV mark, it is a very sessionable refreshing ale without big bitterness. Magnum hops are used for mild bittering and it is dry hopped with Vic Secret for the fruity hop aroma. Brewed in collaboration with Rascals Brewing, The Long One is the first time we’ve dipped our toes in the IPA waters and it’s a long time coming. 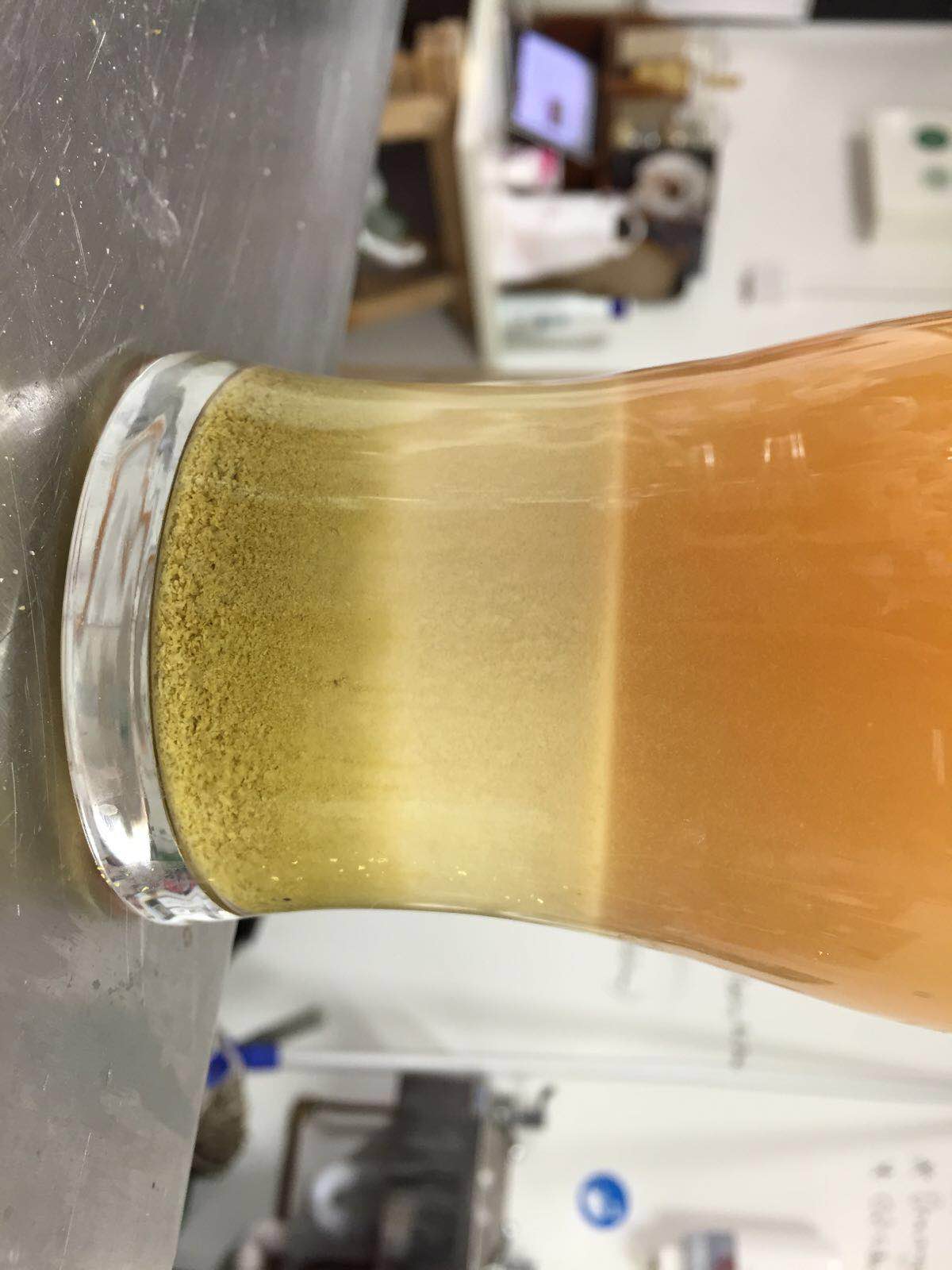 Today (Thursday) sees the launch of The Long One in The Square Ball and The Back Page and will roll out into The Bernard Shaw from this weekend on.
June 10th sees the kick off of Euro 2016 in France. Below are some key dates for Ireland:
June 13th Ireland v Sweden
June 18th Ireland v Belgium
June 22nd Ireland v Italy 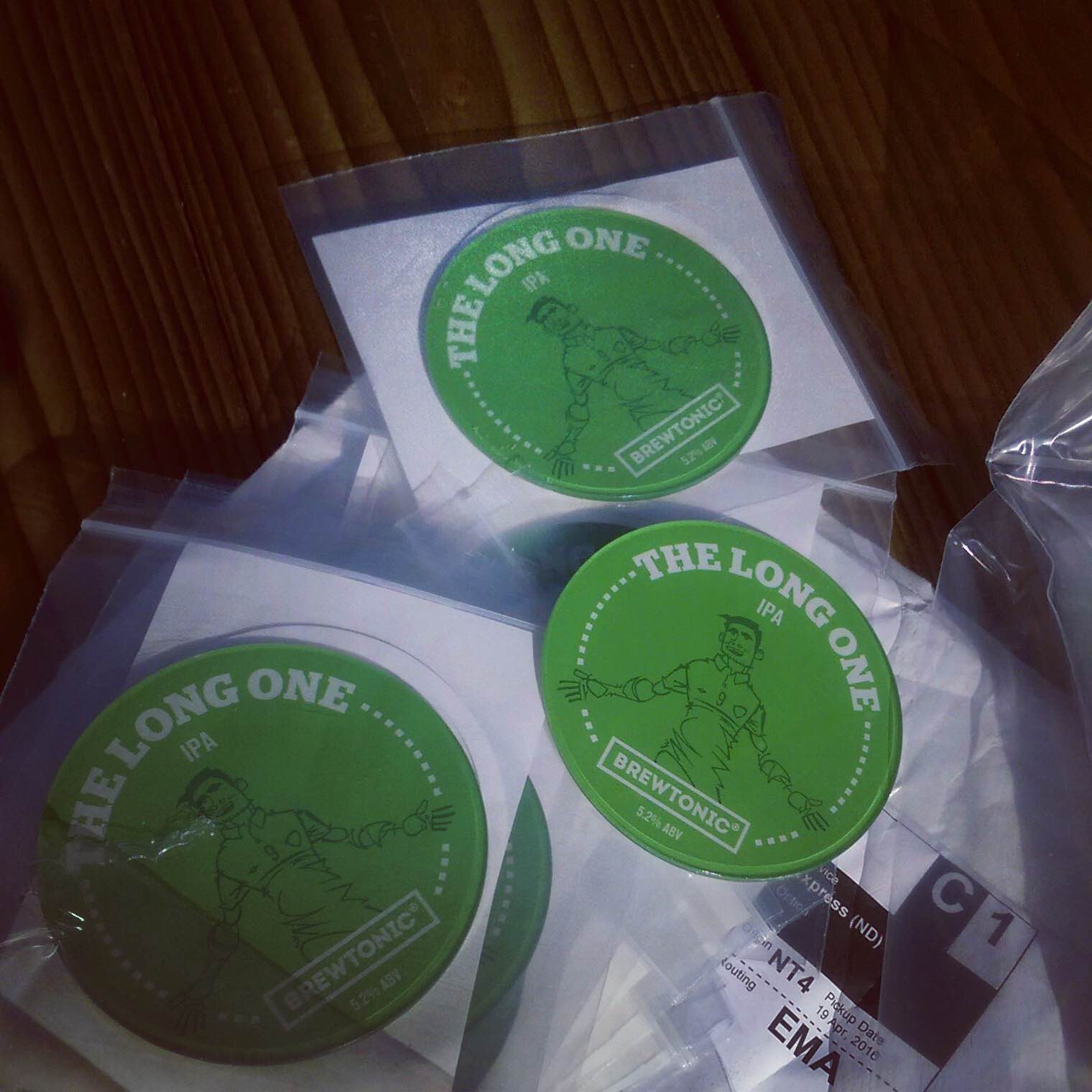