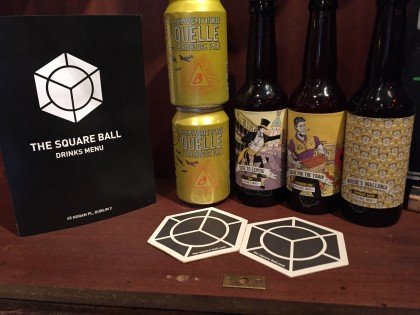 After a little hiatus since our last post, we’re long overdue some beer love. For this edition of the beer club, we’re bringing you our selection of summer seasonals that have landed from Yellowbelly and Beavertown. Both have been impressing beer lovers with their great tasting beers and eye catching illustrations and these are no exceptions. We’re also delighted with the coincidental matching colour scheme of all the artwork with our site, massive win!

Yellowbelly are relative newcomers to the Irish beer scene, having set up in 2015 beneath Simon Lambert & Sons on Main St in Wexford. They first caught our eye on the shelves of local bottle shops with their detailed illustrations of mustachioed characters and interesting beer styles. Instead of the usual go-to beers of a blonde, IPA and red ale…they went for an English mild ale, a chilli porter and a passionfruit sour. It was the latter that was a big winner for us in SQB towers and when we heard of a seasonal range including other sours, we knew we had to get them in. Below are Yellowbellys latest seasonal offerings and what they have to say about them.

**Our tip…the strawberry sour is the best Irish summer beer we’ve had this year.** 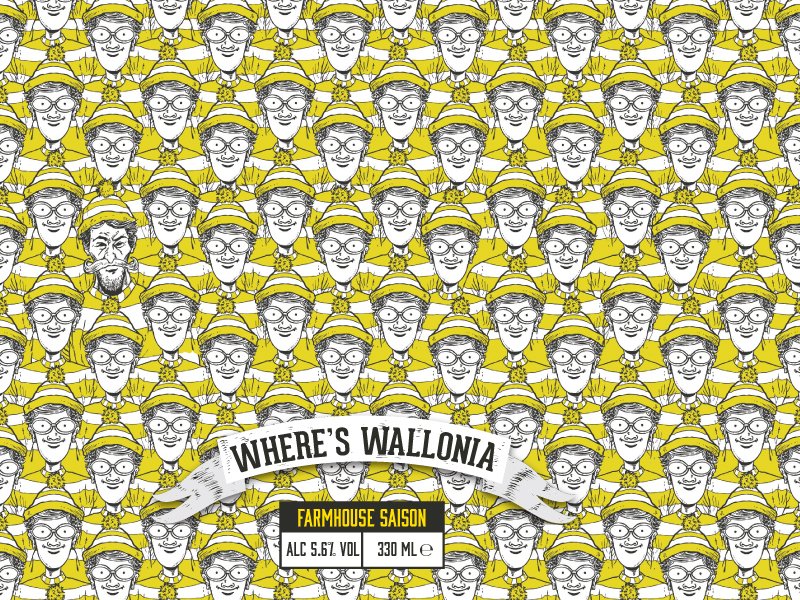 “Our subtle take on the classic style. The Yeast Bay’s Wallonian Farmhouse yeast strain really is the star here, imparting a mild funk which compliments this dry and refreshing saison. On the nose, a hint of orange, hay and a lingering funk. On the tongue expect an initial light bitterness to give way to a light & spritzy, almost lemon flavour and a long dry finish whilst still retaining that funky barnyard characteristic.”

“Continuing with our historical interpretations, we kept our Gose (Goes-Ah) as true to style as possible. We mashed half and half pilsner and wheat malt and introduced souring bacteria, around half the amount of our regular sours, before boiling with coriander and Himalayan rock salt. The resulting beer has a very subdued aroma of coriander with a moreish salinity and slightly acidic finish.”

Great For The Town Strawberry Sour 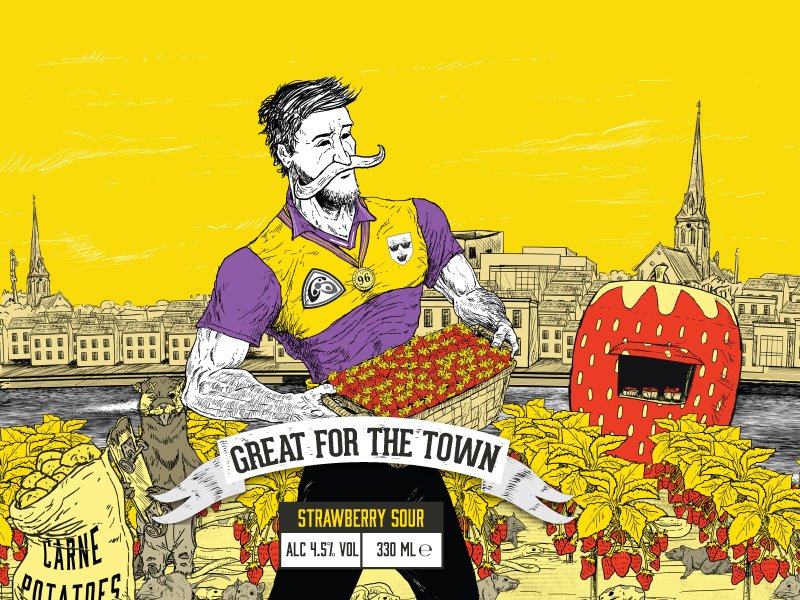 “Sour. Love. The next fruited sour from Yellowbelly showcases the magnificent Wexford delicacy, strawberries. Our house Berliner Weisse malt bill was mashed as usual, kettle soured with lactobacillus, fermented and conditioned on an absolute hape of strawberry (7kg per hl for those inclined).

The resulting beer sees the usually associated mouth puckering acidity balanced out by the fruits sweetness. Lashings of fruit on the nose, on the tongue and on the finish.” 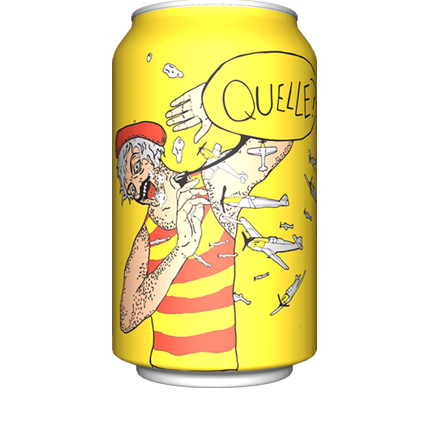 Quelle is the latest seasonal from the beavers. Following on from their gorgeous Bloody ‘Ell and Notorious Blood Orange Double IPA (which never hit our shores!!). Quelle is Beavertowns take on the Saison (or Farmhouse) style and certainly doesn’t disappoint. The beer pours a lovely cloudy lemony colour with a burst of hoppy aroma and the taste is a light refreshing saison which would go down great on a warm summers day (if we see one again until next year).

Here’s what the Beavertown folks have to say about Quelle:

“A clean, crisp farmhouse pale packing a pale ale dry hop punch! The Pokey hops on the nose paired with the under belly of french saison yeast aromatics are quite the sensory duo!