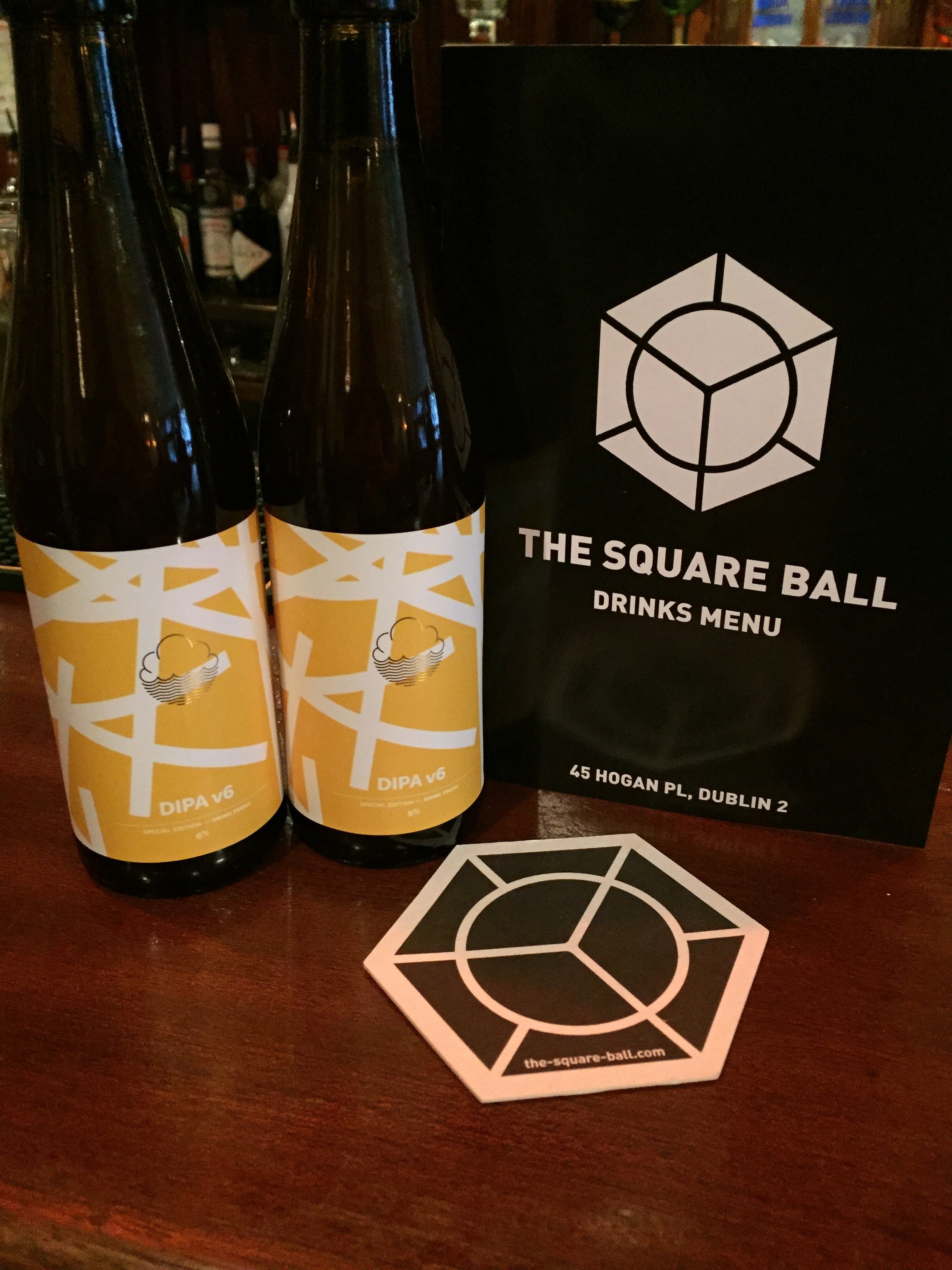 Here’s one that has us very excited. Cloudwater have been the kings of hyping up their series of double IPAs over the last year or so. Based in Manchester, Cloudwater started production in 2014 and focuses mainly on seasonal, limited run beers. Their website and blog is definitely one to keep an eye on for any keen beer fan. 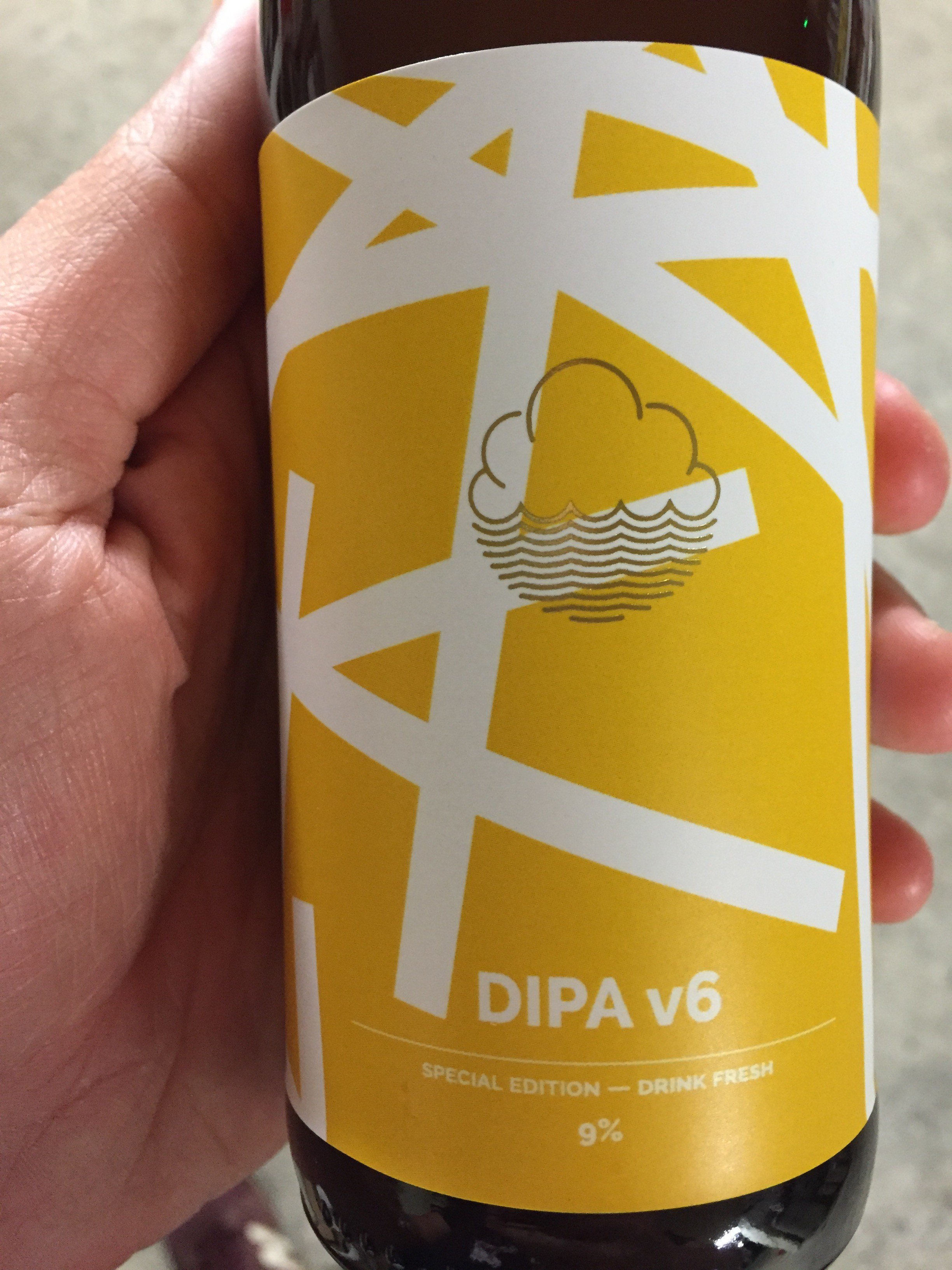 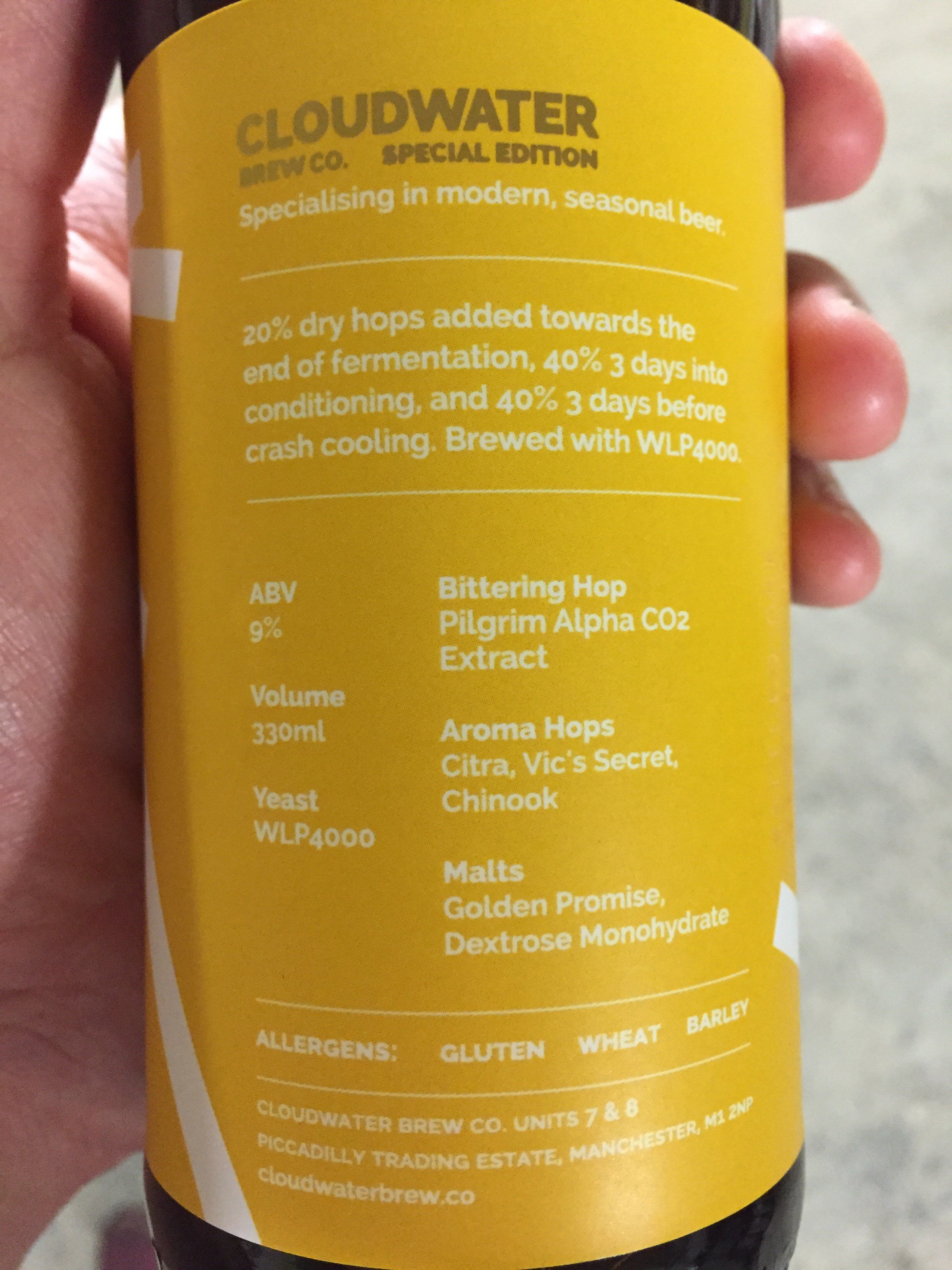 One of these limited run beers has been their double IPA series, which they’ve been tweaking with each batch. The series has reached version 6 & 7 with their launch in the UK last Saturday. Each release is given a lengthy blog going into great detail all of the subtle tweaks to the recipe and brewing process. Version 4 & 5 saw them dry hopping the same recipe pre or post fermentation.

We’ve kept an ear to the ground on these guys for the last 4 months after getting the chance to try their 3rd batch on a trip to London. A pre-BBQ jaunt into a bottle shop in Highbury resulted in a major haul of beer accompanied by some sound advice from said shop staff. Cloudwater DIPA v3 stood out from the crowd with a deep hop aroma and a serious mango, fruity flavour. At 9% it was very smooth too without an overly boozy taste. 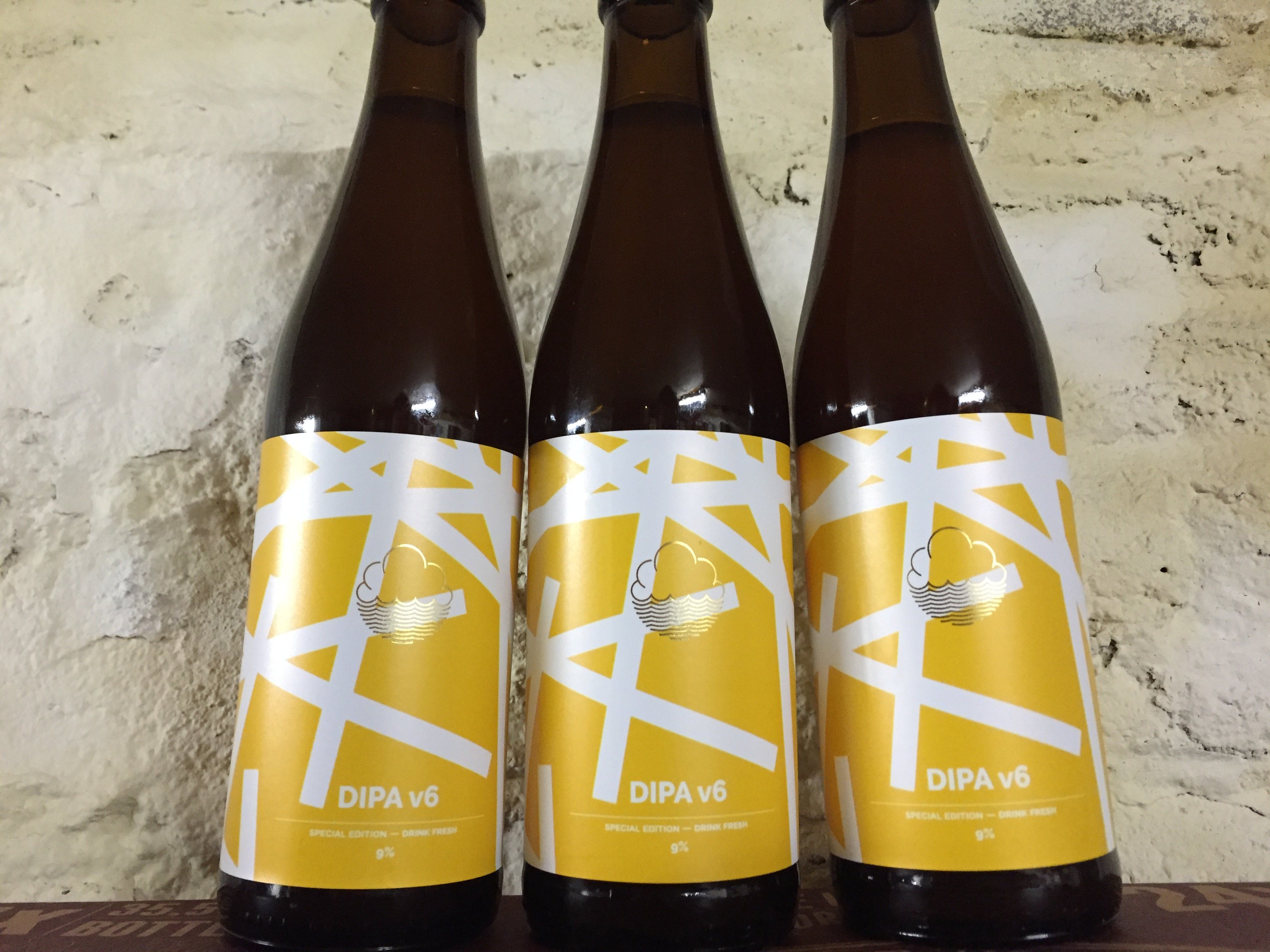 Version 6 & 7 sees Cloudwater tinkering with the yeast strain. Both beers have the same malts and hop schedule as each other with v6 using a Vermont yeast strain. This is the same as they chose for v3 which has us very excited. Version 7 uses one of the oldest strains of British yeast from JW Lees, a brewery founded back in 1828. V6 sees a hop profile including Chinook, Citra and Vic’s Secret (which we loaded up our Long One IPA with). 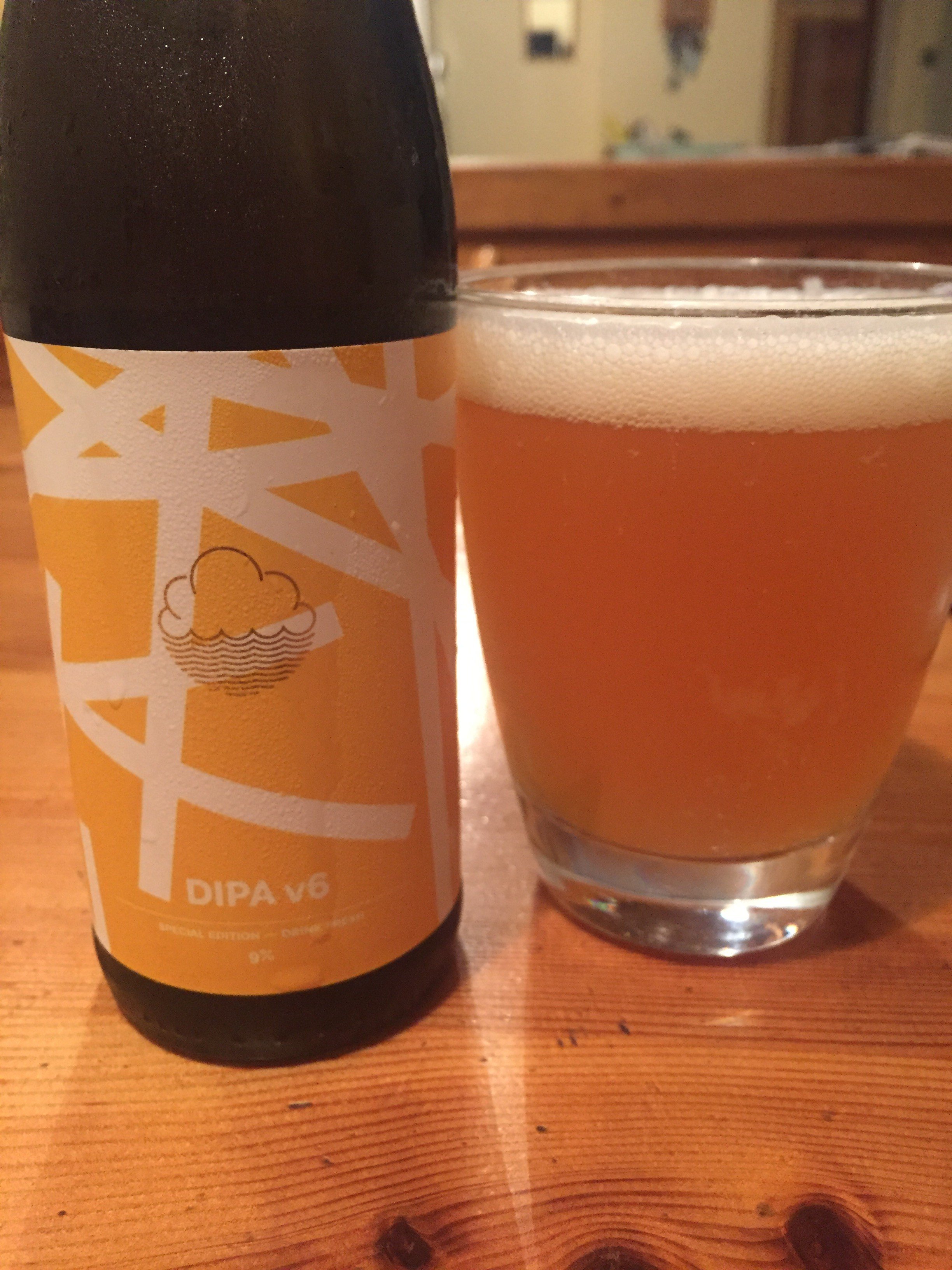 You can read all about versions 6 & 7 here: http://cloudwaterbrew.co/blog/modern-beer-for-modern-times 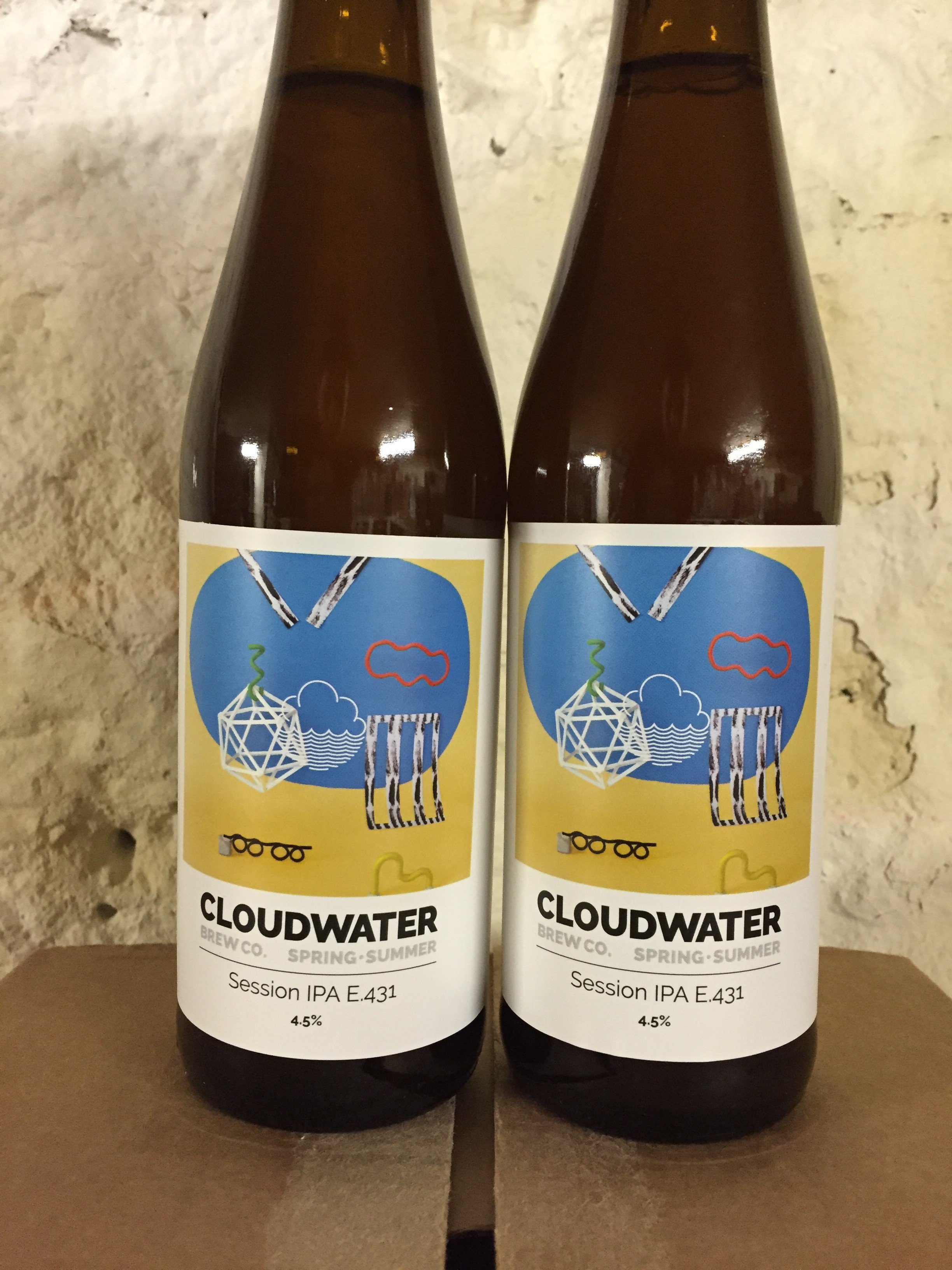 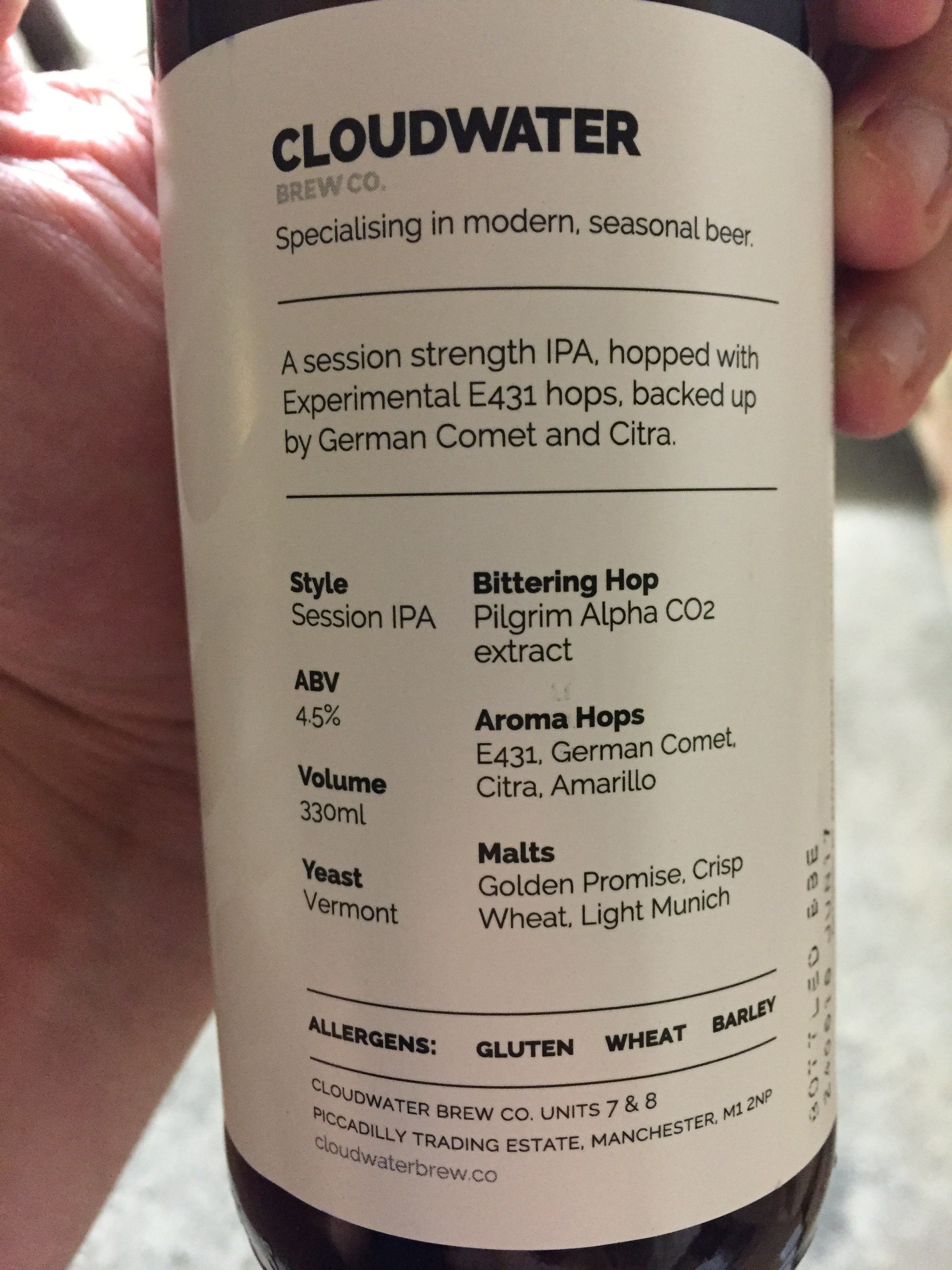 We’ve managed to land a very limited supply of their DIPA v6 and Session IPA bottles to launch at the upcoming Brewtonic Beer Club. These beers probably won’t last long and are best enjoyed at their freshest. Get down this Friday evening and enjoy one of the best modern IPAs the UK has to offer.