With St. Patrick’s Day being the celebration of all things Irish, we in The Square Ball are getting in on the action. Along with it being the launch of Fowl Play Live Fire Eatery, we are also launching Brewtonic Beer Club, a series of events based around our favourite tipple. To kick things off we’ll be showcasing some of the best Ireland has to offer.
The White Hag Brewing Company:

Based out of Ballymote, Co. Sligo, The White Hag have developed an excellent varied selection of beers including a sour and an imperial stout. Despite being relative newcomers (founded in 2014), The White Hag have made a name for themselves as one of the best of the new wave of Irish breweries. We will be showcasing these three beers: 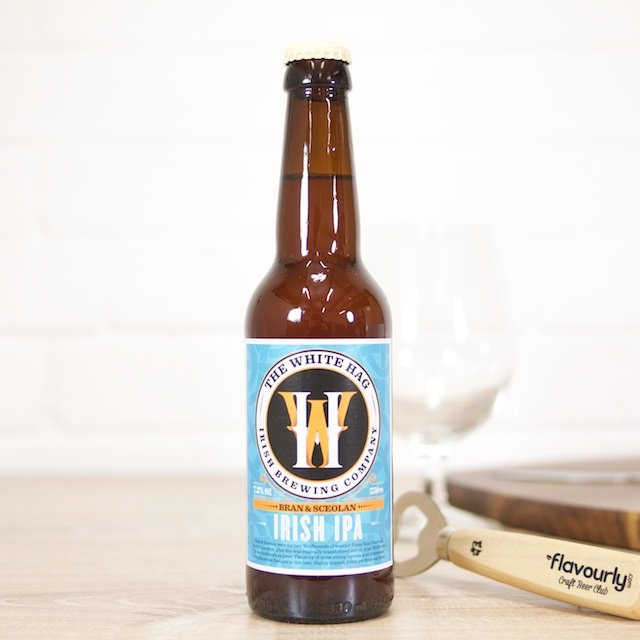 An American-style IPA made with Irish malt and 5 American hop varieties. Piney, citrusy hop flavors are balanced by a full, malt backbone. 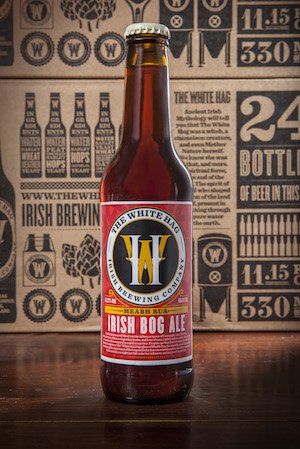 An imperial red ale. Deeply malty; with hints of honey, caramel, and peat. Full-bodied with a chewy mouthfeel, and a slight alcoholic warmth. 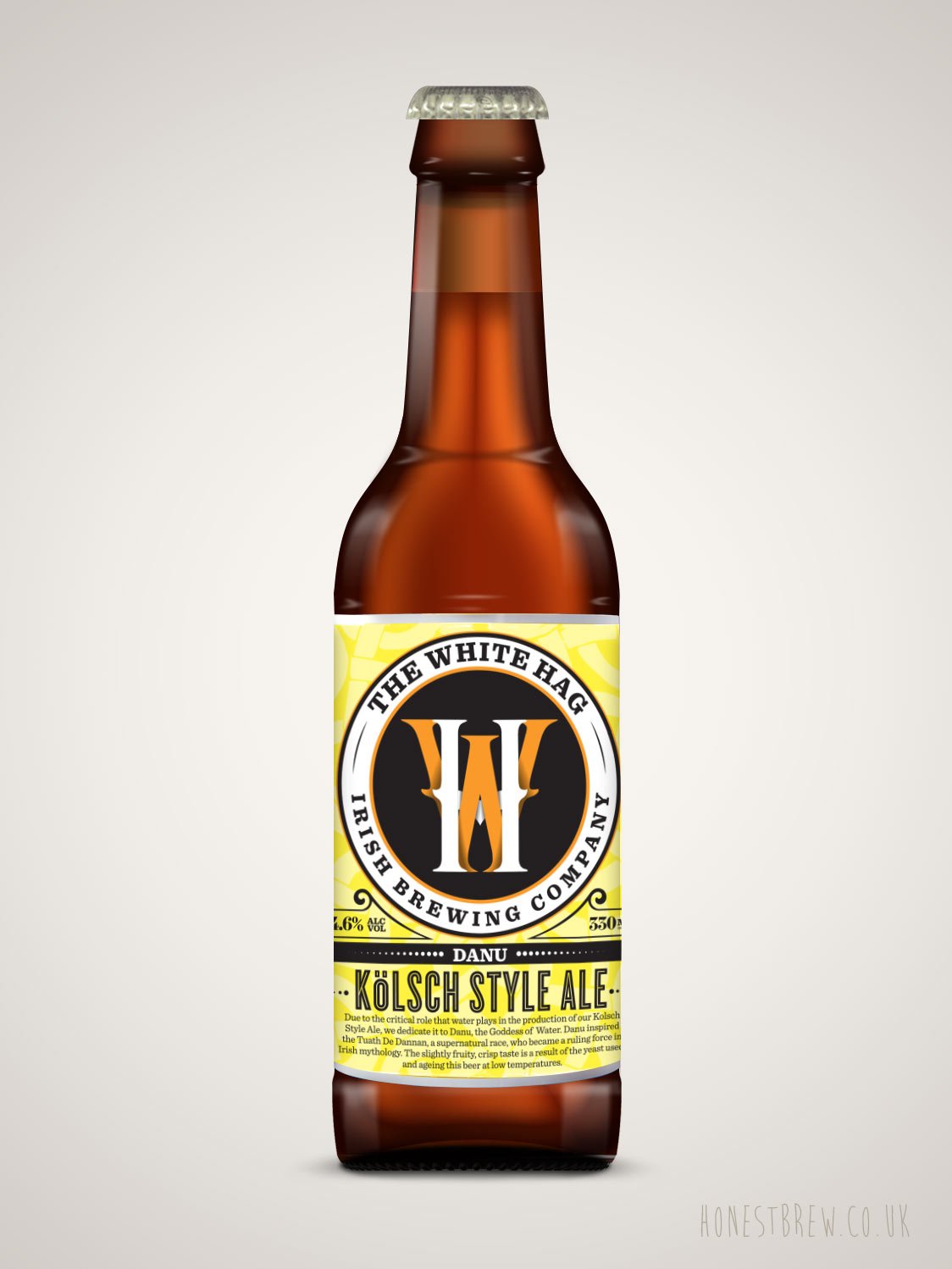 A top fermented ale but with lagering that gives a smooth crisp finish. This beer was origionally popular around the Cologne region and has seen its popularity soar as its crisp refreshing character is recognised as the perfect thirst quencher. 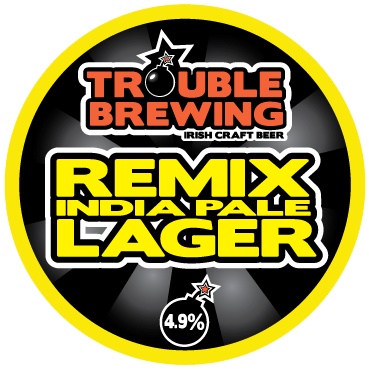 This beer combines the clean, refreshing drinkability of a pale European lager with the unmistakable flavour of Australian and American hops.
Brewed with noble Hallertau Mittelfrüh hops from Germany for an authentic crisp Pilsner bitterness and finished with Summer and Mosaic hops which provide the juicy tropical fruit flavour more commonly found in an American IPA. Landing a little higher than your average lager at 5% ABV, Remix is surprisingly light and refreshing. 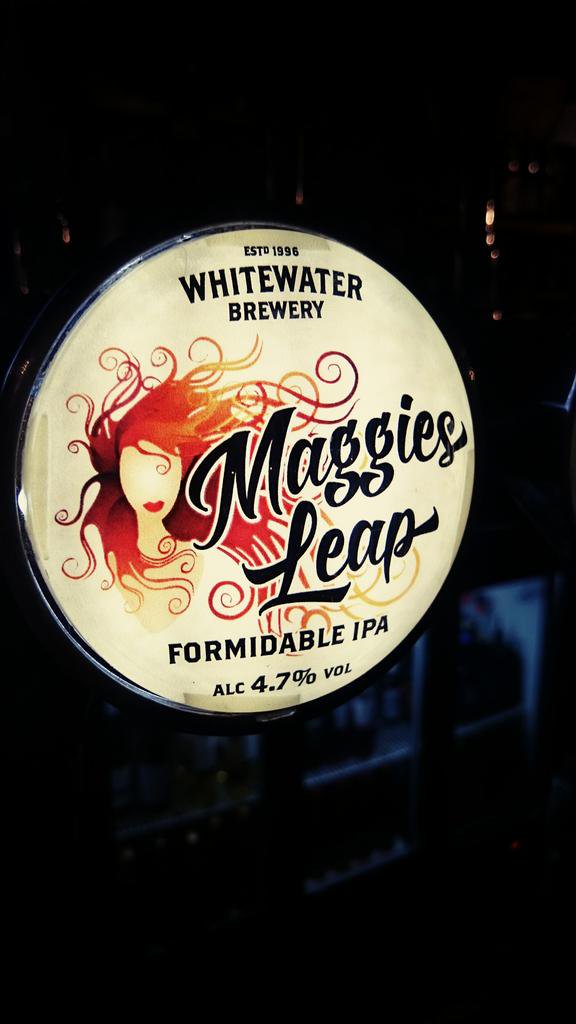