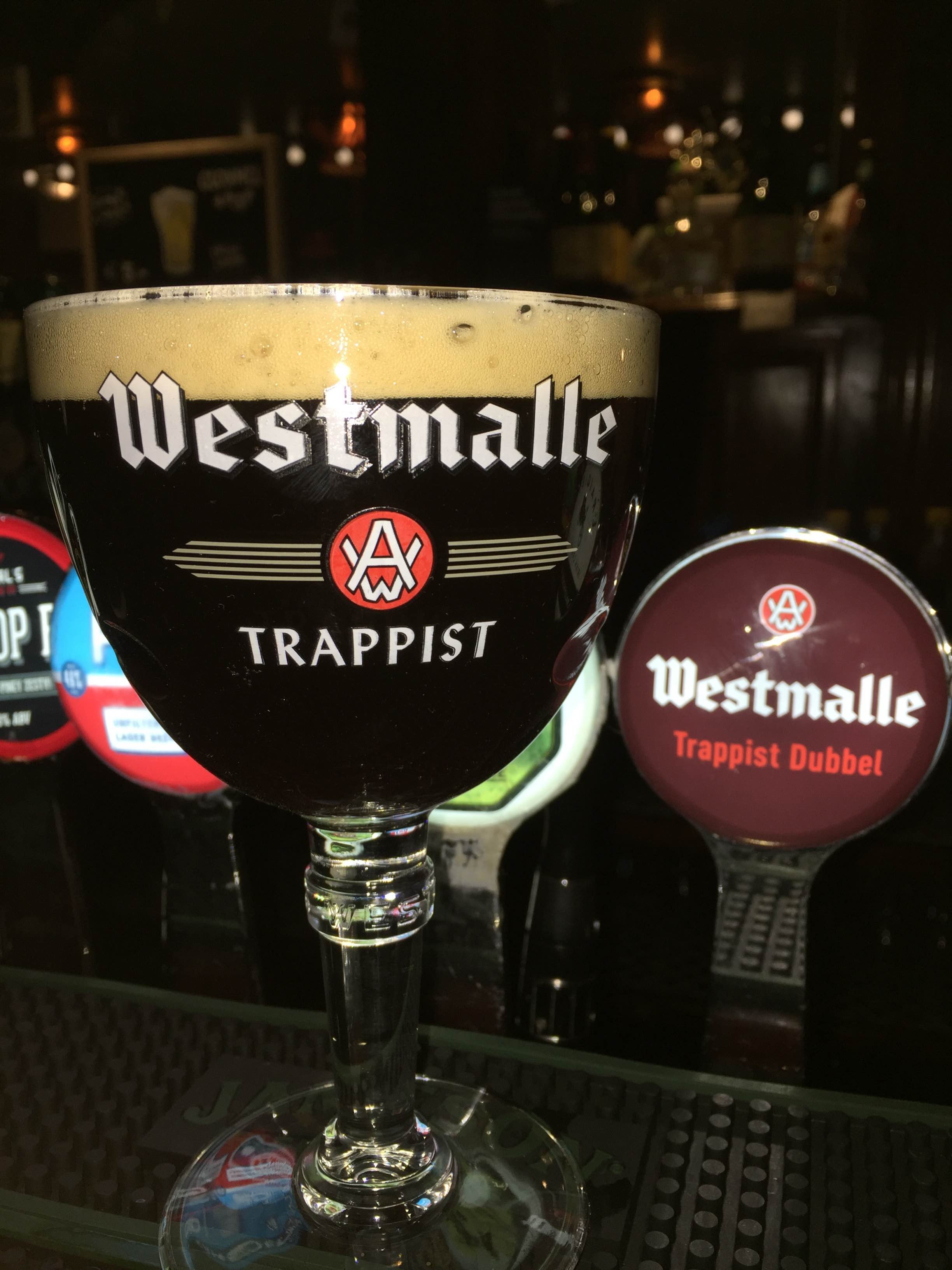 No, it’s not the motto seen on the Blackburn Rovers crest. Ora et labora is the motto, attributed to Saint Benedict, the trappists of Westmalle Abbey live by. Located in the Antwerp Province of Belgium, Westmalle Trappist Brewery was founded way back in 1836 and is one of only six of its kind in Belgium. Over one third of the workers in the Brewery today are made up of Cistercian Monks who dedicate their lives to two things: Prayer and Work. 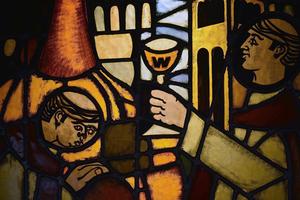 The fruit of this work is now proudly being showcased in The Square Ball as we are now pouring their world renowned Dubbel for a limited time. When the monks aren’t giving props to The Big Man, they spend their time working their farm and making beer and cheese. The current Dubbel produced by Westmalle is derived from a recipe first brewed in 1926. Coming in at an ABV of 7%, Dubbel has a reddish-brown colour, the flavours are rich and fruity with a fresh bitter finish. Over the years, the trappists have mastered their craft and this beer is testament to that. 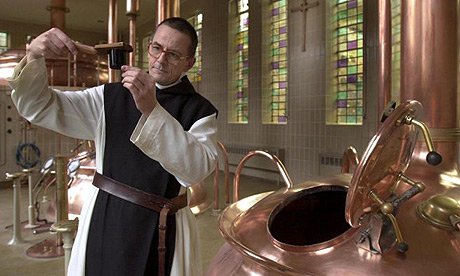 Water comes from the abbey’s own wells, it’s hard, so the iron is removed before brewing begins. The water is mixed in the mash tun with malt that comes from barley grown in the Beauce-Gatinais region of France, south of Paris. The mash lasts for an hour as starch in the grain is transformed into sugar. The spent grains are used as cattle feed on the monks’ farm. The sugary extract, or “wort” is then run into the kettles below where it’s boiled with whole flower hops. The monks feel that the hop plant, in its natural form, delivers the finest aroma and flavour. The favoured variety of hop is the Czech Saaz, but some Tettnanger from the Bavarian Hallertau and Styrian Goldings are also used. The hops are added three times during the boil. The kettles are heated by direct flame, a method that leads to some slight caramelisation of the malt, with a resulting hint of butterscotch or toffee in the finished beer. 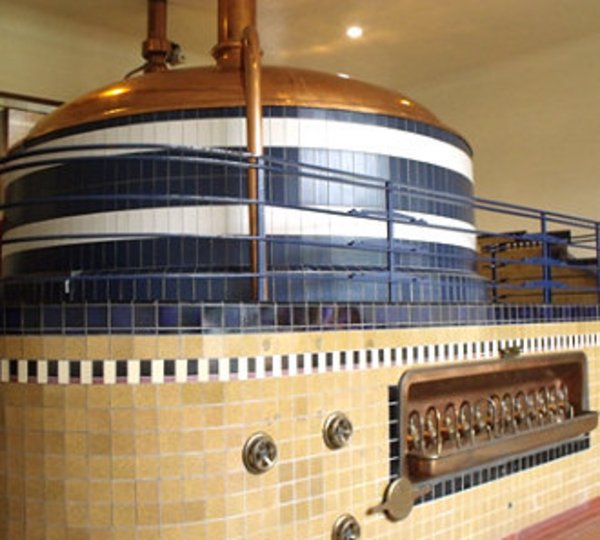 Westmalle Dubbel is the first installment of the Brewtonic Beer Club rotating tap which will showcase more niche beers that we are excited about. We’re keeping it Belgian for the first few beers with a blood orange IPA coming for spring and loads more. These are the beers you’ll see us drinking when we’re off the clock! 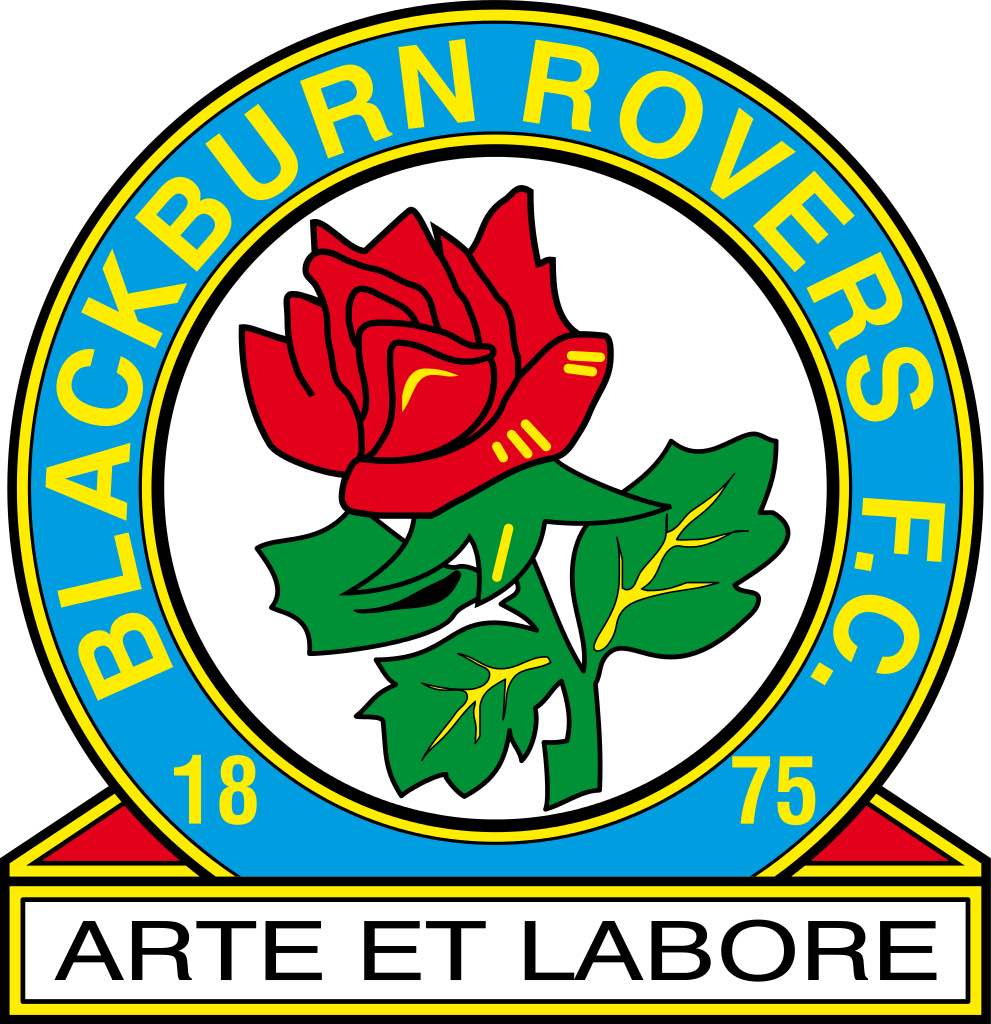