Beer fads tend to come and go and leave a trail of good and bad brews behind them before moving on to the latest en vogue style. One of the biggest trends in beer has been hitting our shores for the last year or so is the New England or East Coast IPA from the US. This beer style is known for its low bitterness, stone fruit sweet aroma and flavour, pillowey mouthfeel and soup-like opaque haze. The original beer to ignite this craze comes from the Vermont brewery Alchemist. Founded in a brewpub by John Kimmich, Heady Topper became a cult hit with beer fans all over the USA. 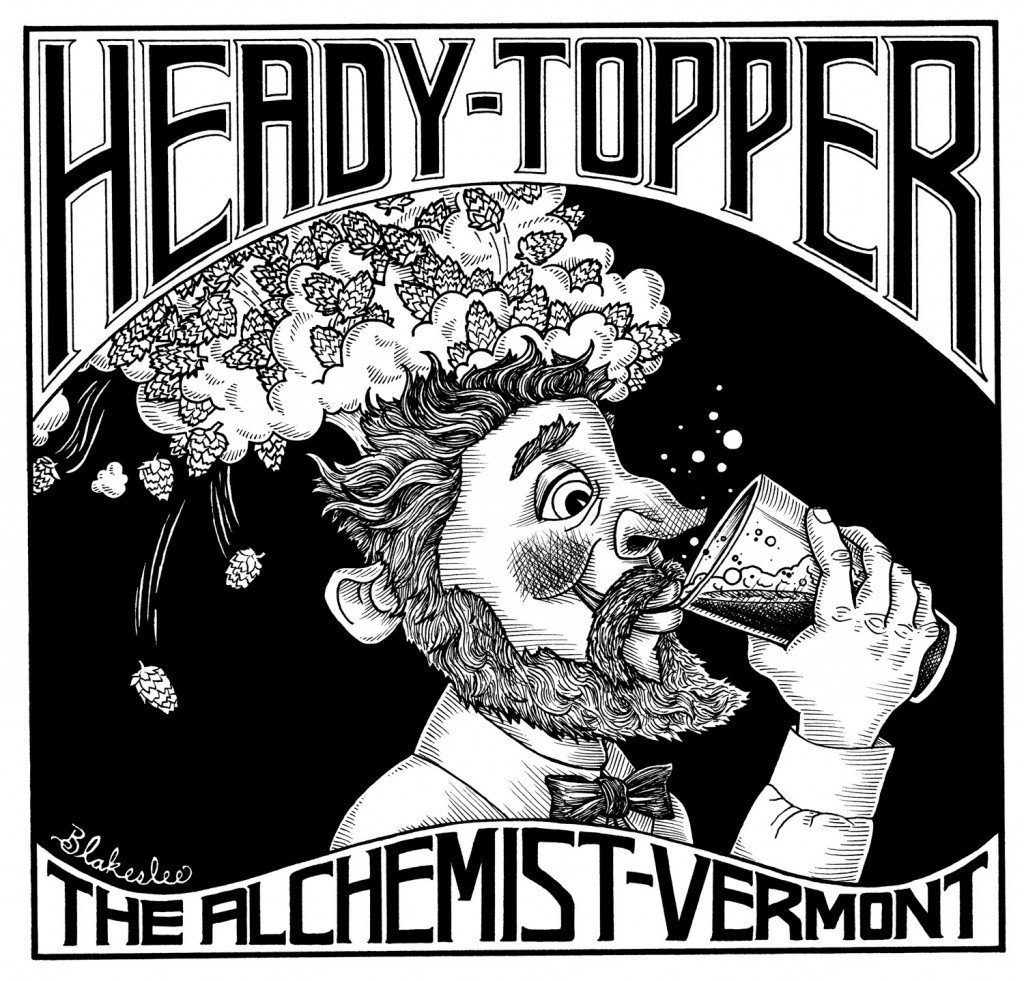 Closer to home, a beer we featured in a Brewtonic Beer Club, Cloudwater’s DIPA followed in this style and peaked interest in the style this side of the pond. One year on and it seems most Irish breweries have dipped their toes in the murky pond of the NEIPA. 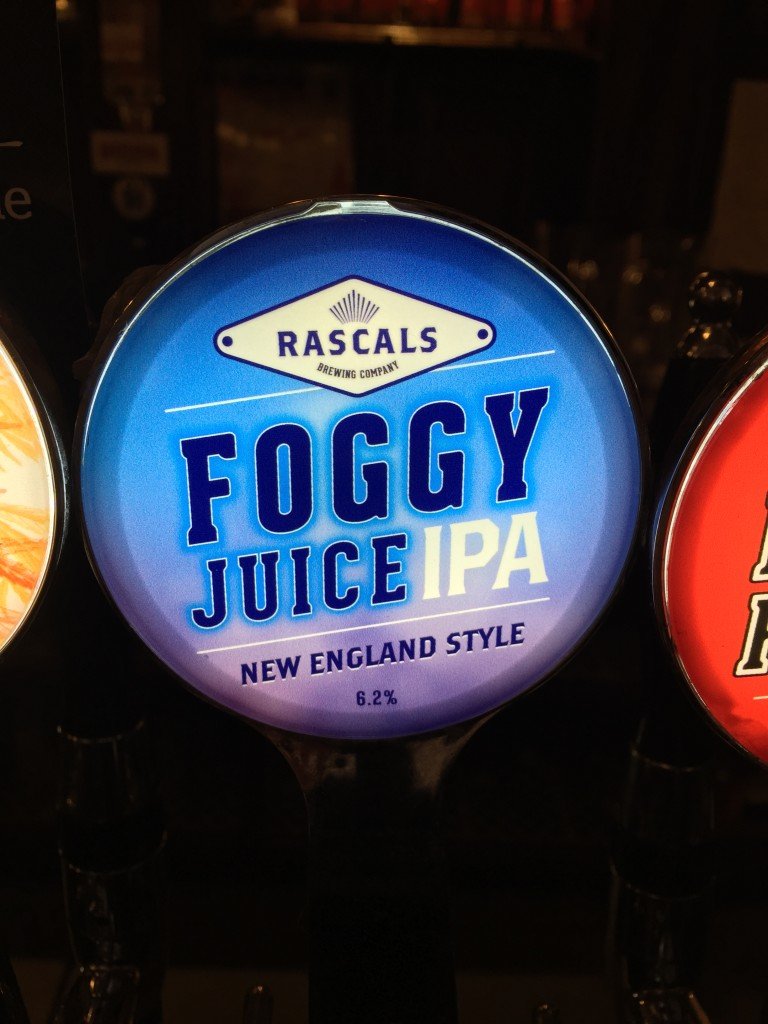 We were delighted to feature a few of these beers recently and Rascals ‘Foggy Juice’ was a particular favourite. Alongside Norwegian brewery Lervig’s Perler For Svin (Pearls before swine) and Brewdogs Pump Action Poet, these beers went down a storm. 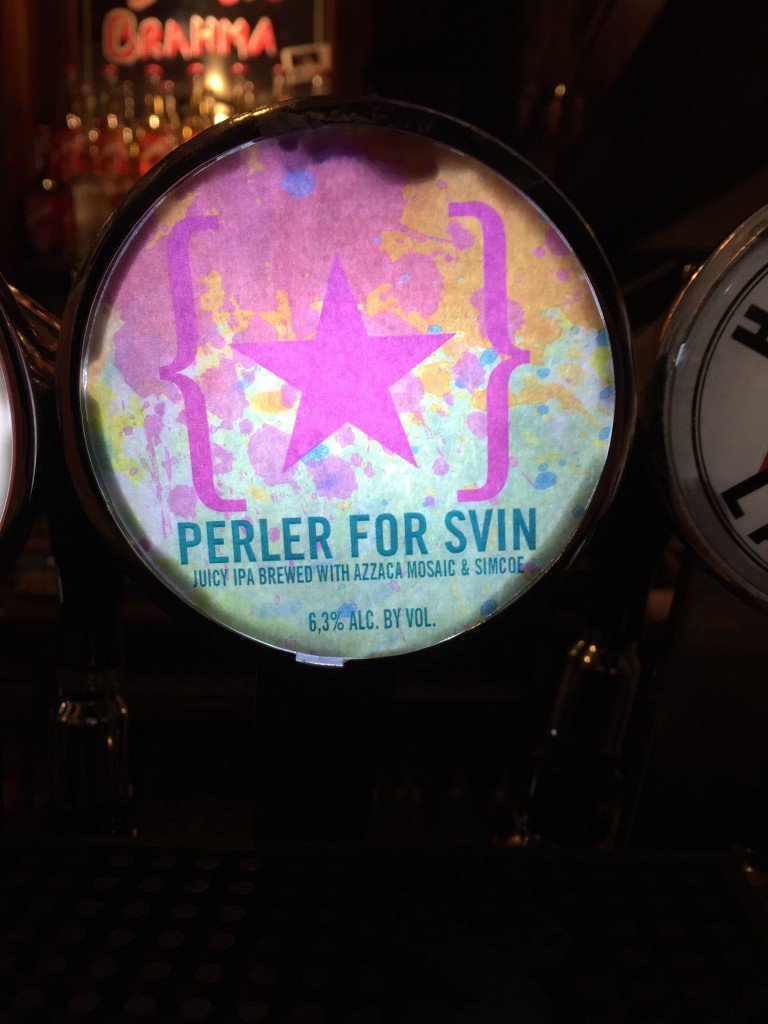 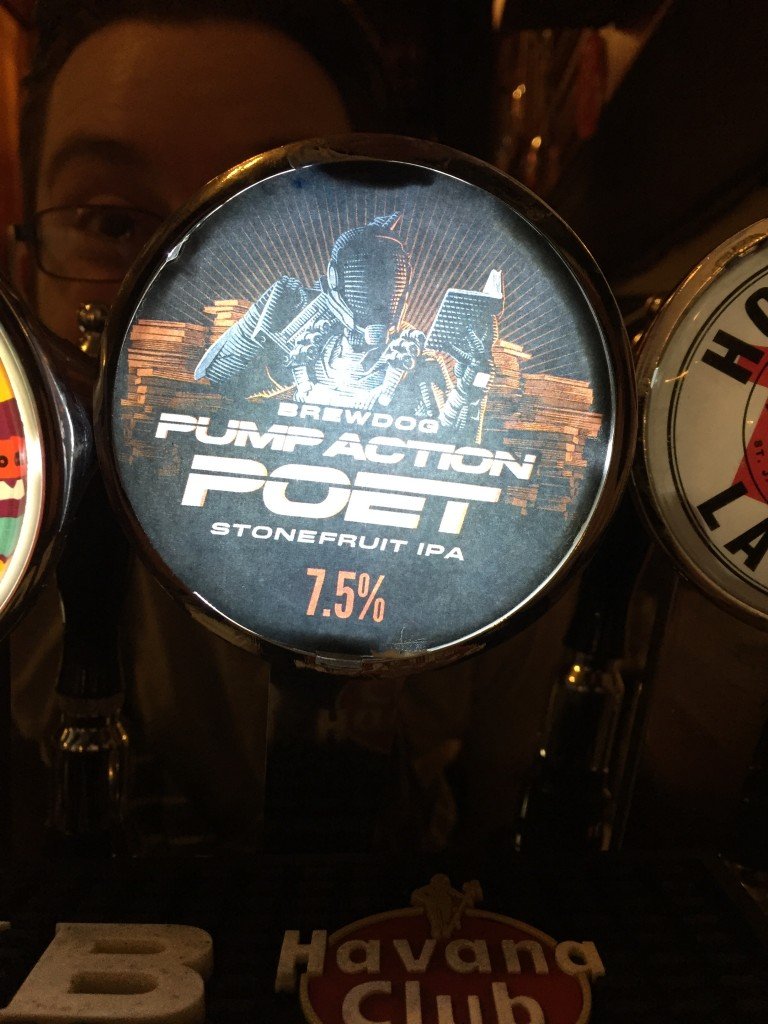 We’ll see how long this beer craze lasts but if it means more quality and experimentation then long may it last. 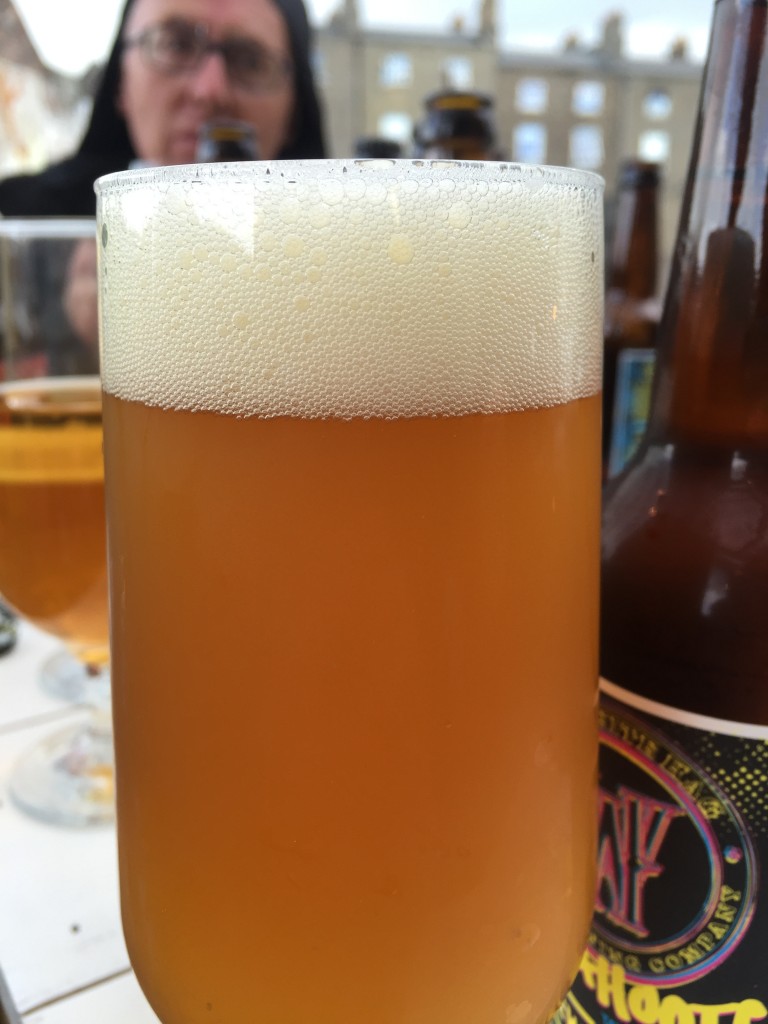